As soon as I knew I was heading to Taiwan, the night markets were firmly on my agenda. What I hadn’t envisaged myself doing was sucking on a very large penis, perched on a roundabout with Nicole from Bitten by the Travel Bug. Was a highlight of our trip actually.

Going to leave you hanging, more about the very large penis later on……. 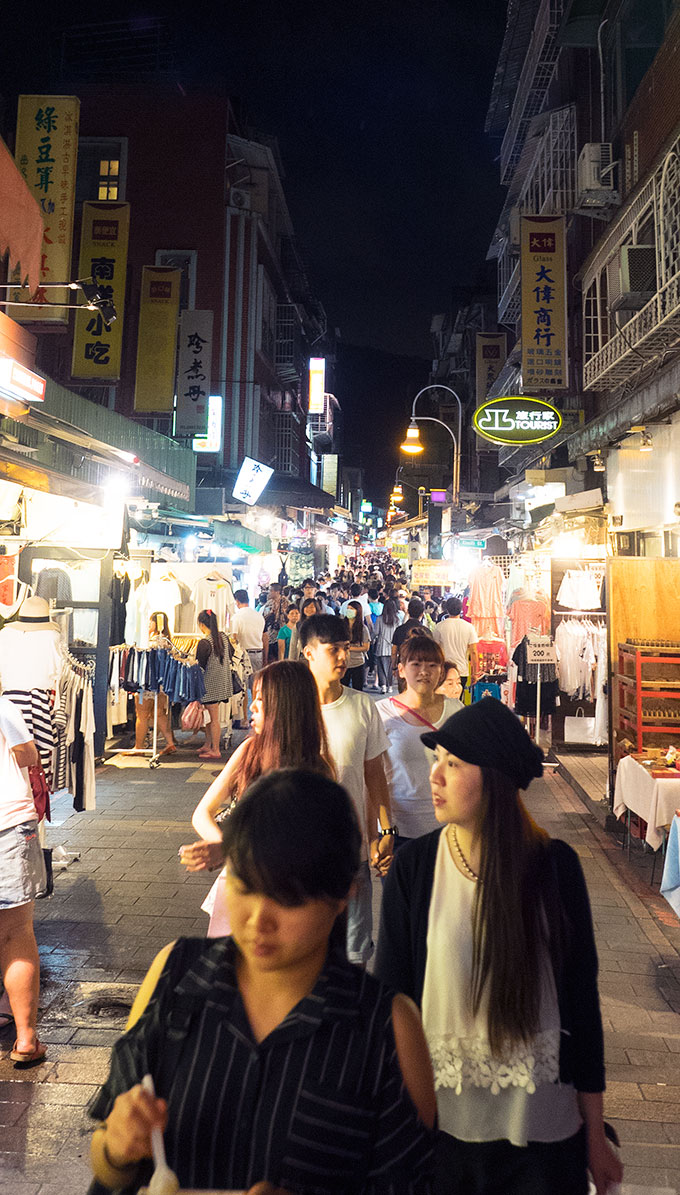 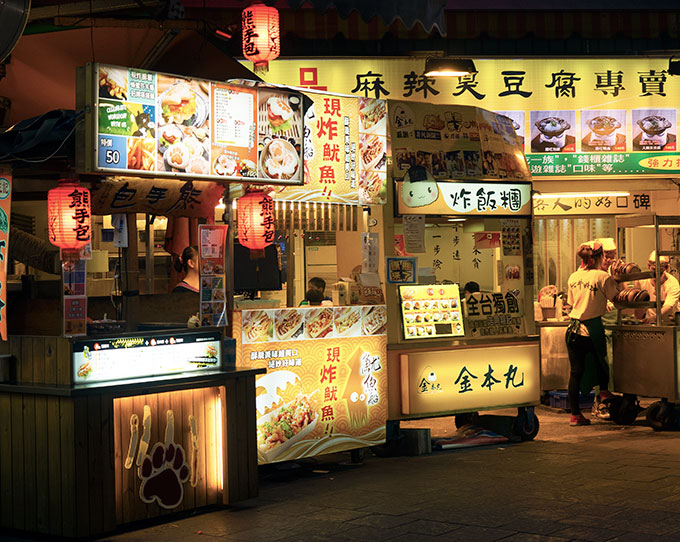 Shilin Night Market Taiwan are enormous. Far bigger than first impressions, which is of a long street with stalls either side. After walking for a little while you realise there is much more to the markets than the main strip. There are alleys that snake off the sides, which then branch off into more alleys creating blocks and blocks of stalls and shops.

The main thoroughfare is lined with everything imaginable that you could eat. The alleys snaking off still offer food, but you will find clothes and all sorts of other non-edible items. If you feel you haven’t discovered enough food, there is even an underground food court for you to explore. Apparently quite a few of the food vendors were moved into the food court when the market underwent a revamp a while back. Just be assured you will not starve at Shilin Night Markets.

I am initially reminded of the Temple Street Night Markets in Hong Kong, but those thoughts are quickly quashed when I realise how big these markets are. They are the largest night markets in Taipei. 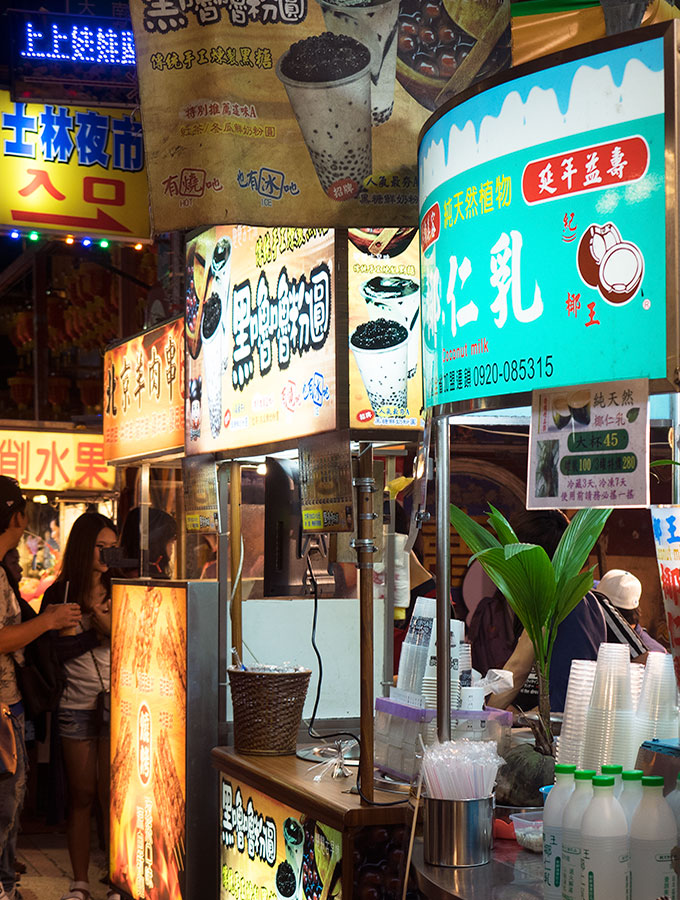 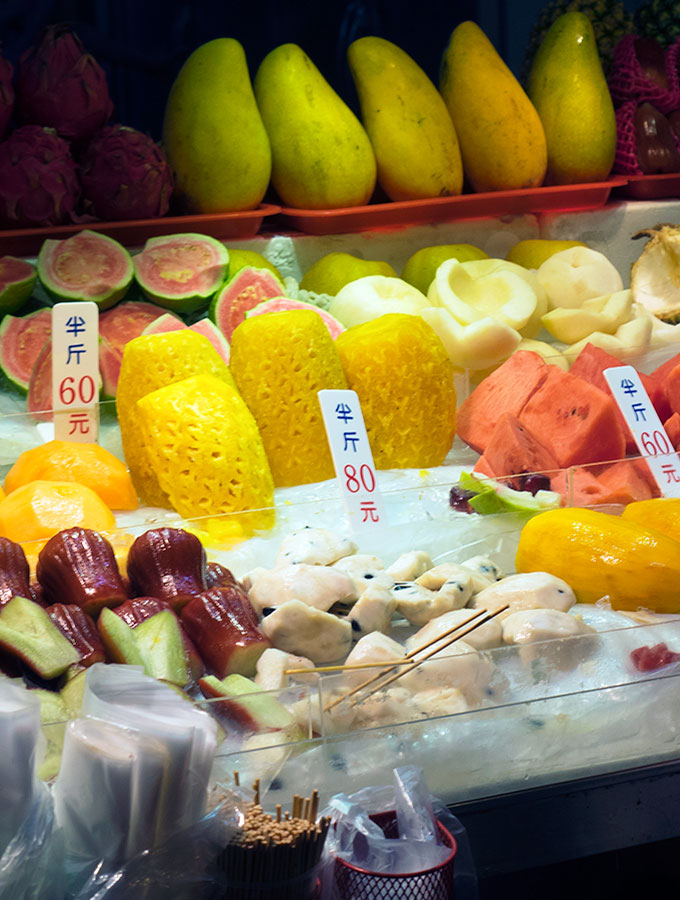 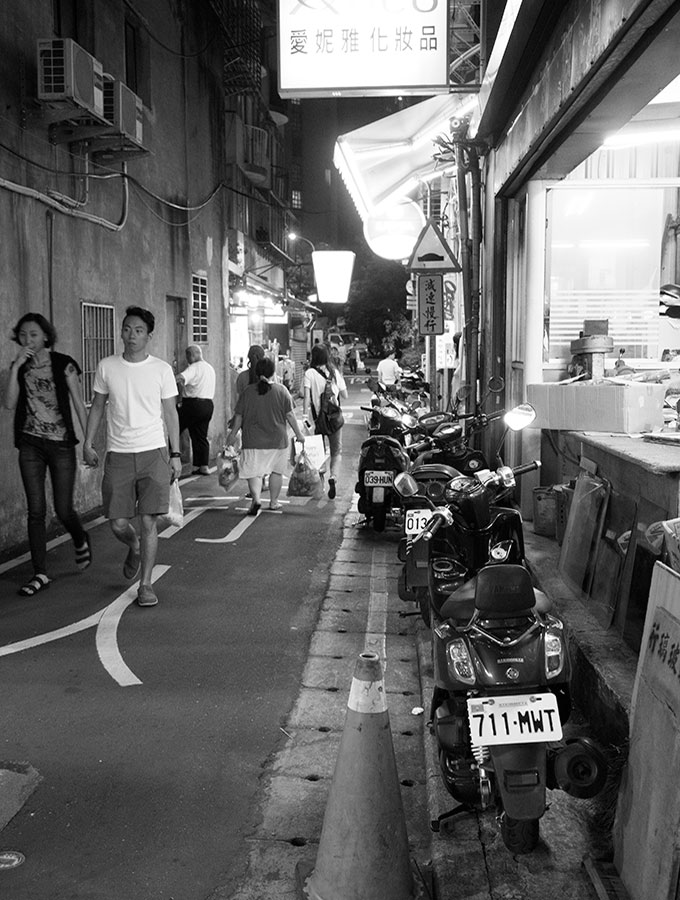 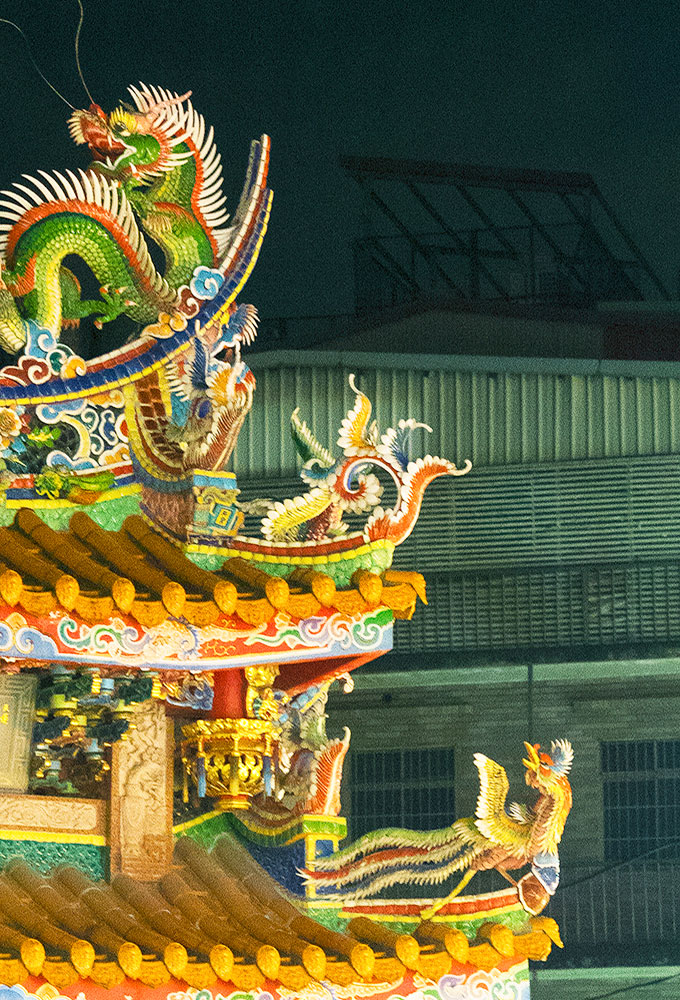 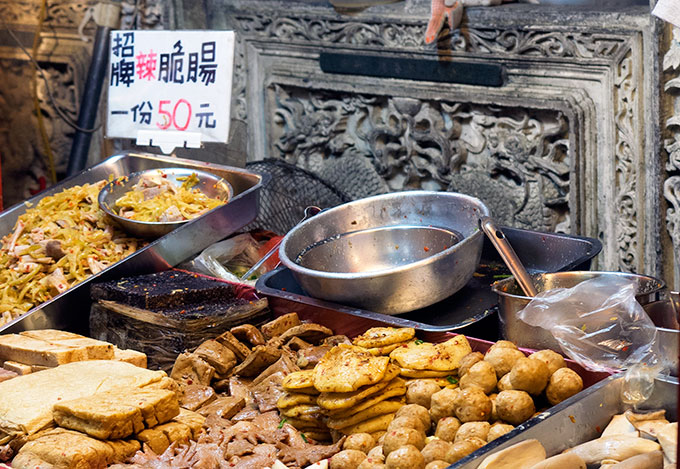 Food wise you will be spoilt for choice. My suggestion is to make it your dinner destination and just graze your way around the markets.

As Taiwan is an island, seafood choices are plentiful. A local specialty is the oyster omelette, and is a must to try. You will also find oysters and clams grilled in their shells, whole squids either barbequed or deep fried. Those dishes just scrape the surface of what is available. 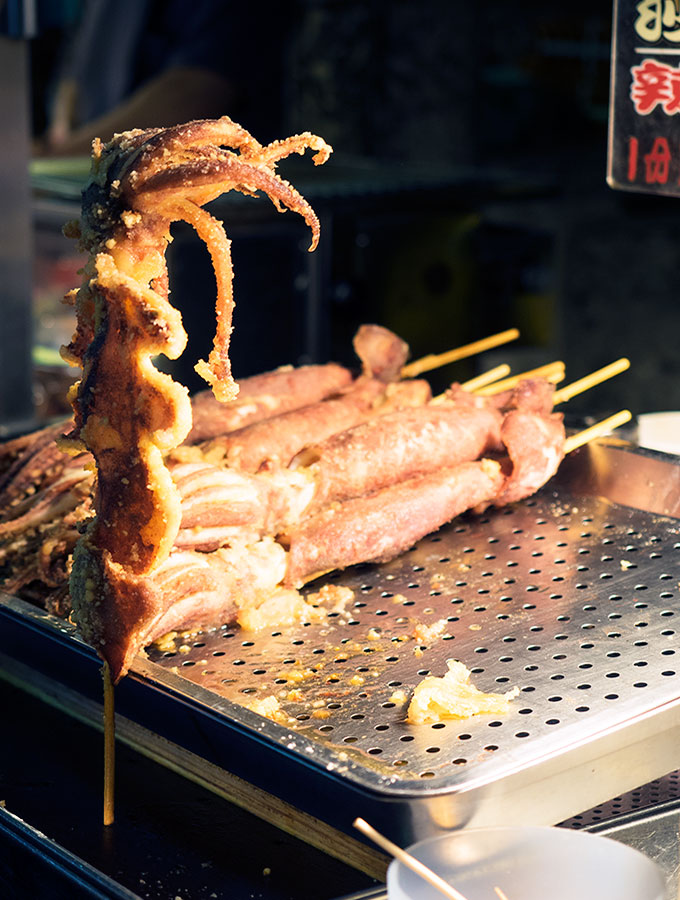 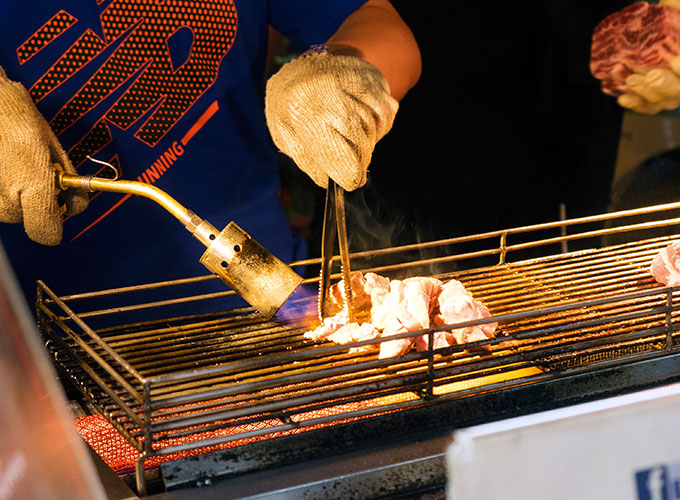 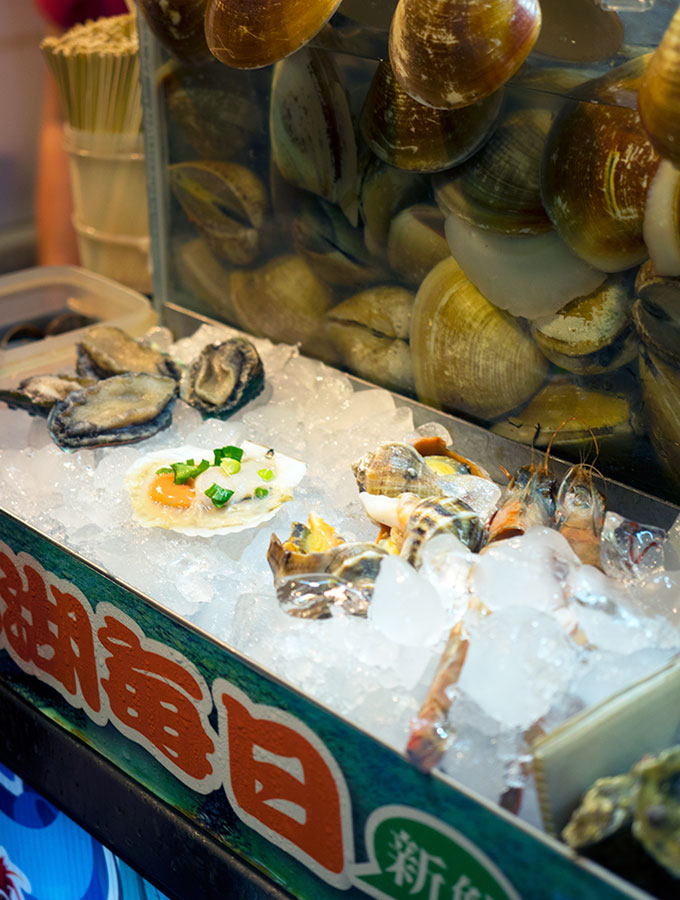 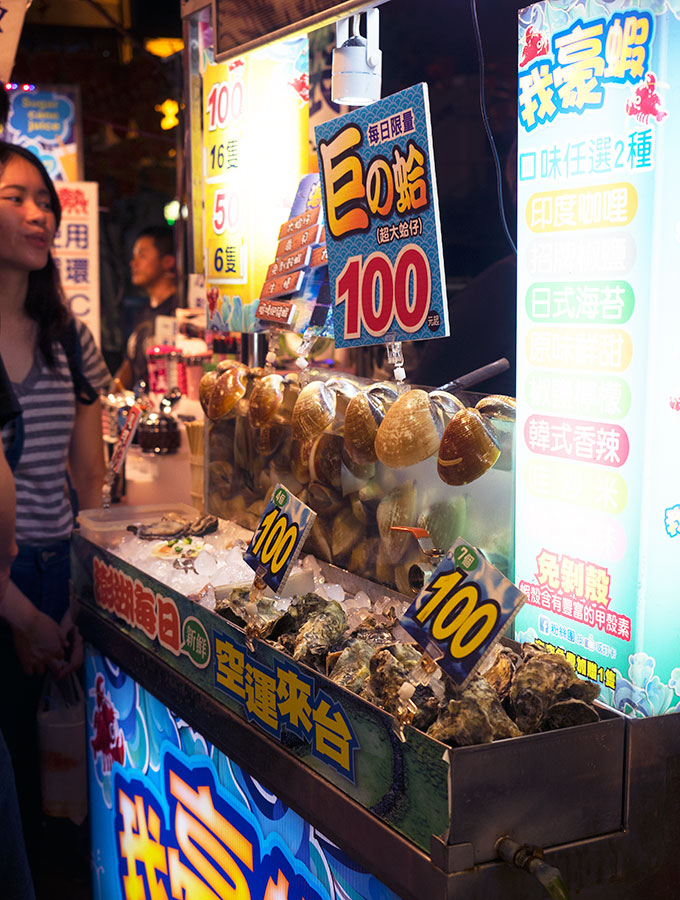 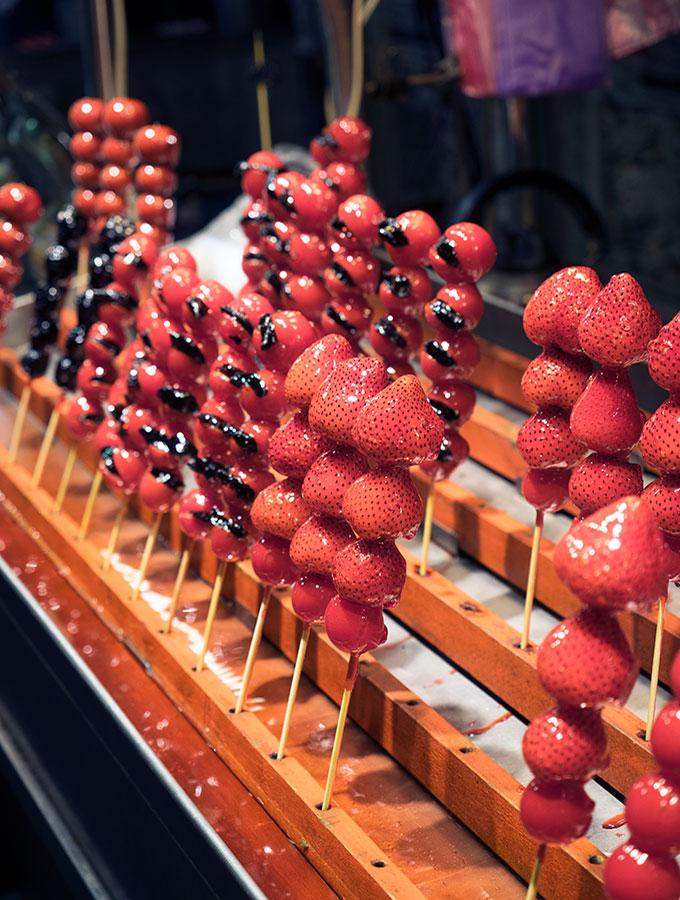 There are cubes of beef being torched and grilled before your eyes. A variety of dumplings, from steamed to fried. Smoky and delicious pork sausages, fresh fruit, fried milk, candied cherry tomatoes & strawberries (above), various bbq meats, bubble tea, frogs eggs and even Hot Star. Yes Hot Star large fried chicken, this is where it all began for them. 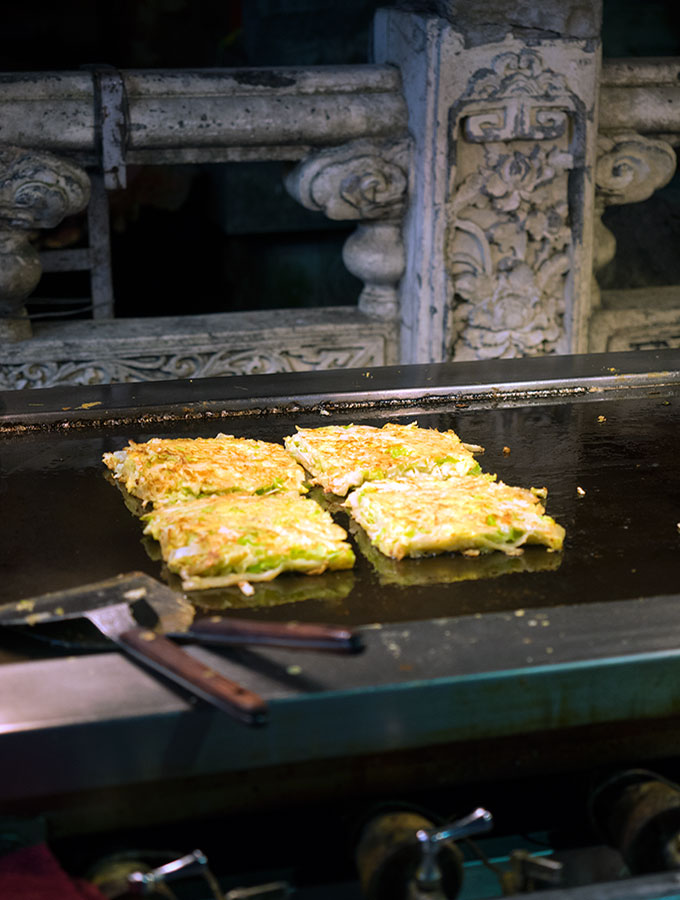 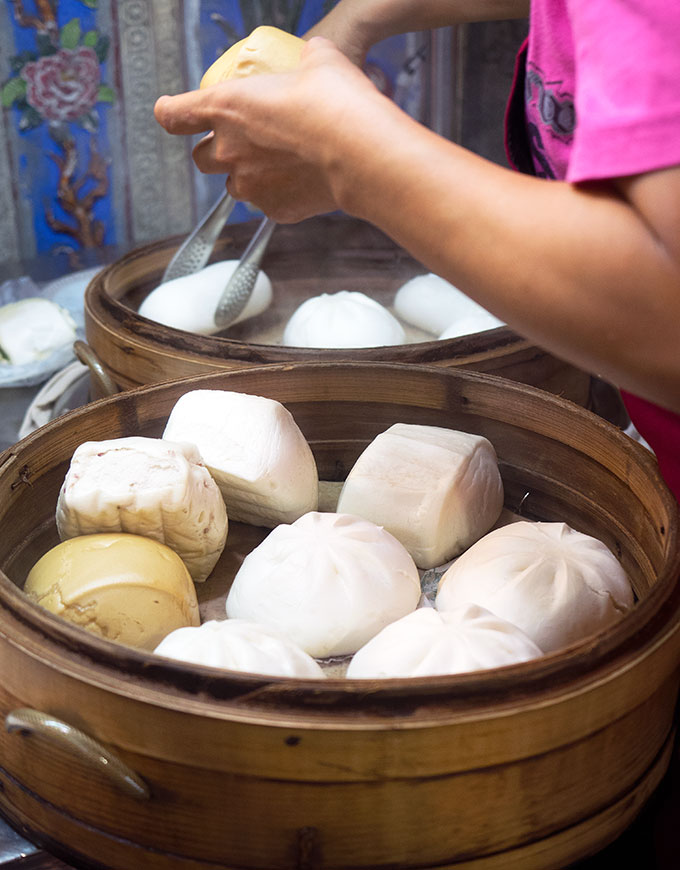 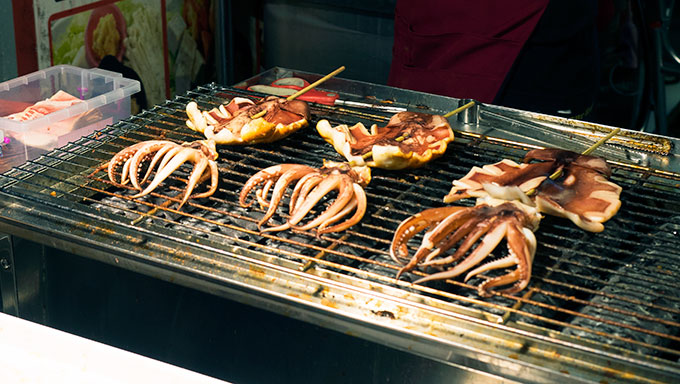 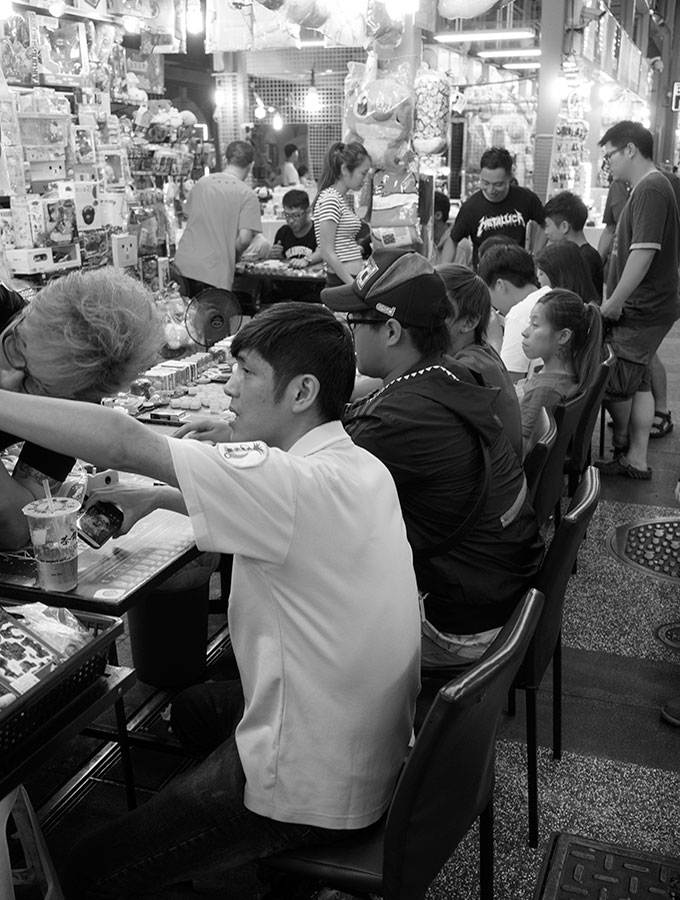 And then that brings me back to the very large penis mentioned earlier. Penis ice blocks actually, or as Nicole and I liked to call them, ‘cock blocks”. The store where we purchased our lemon and cranberry cock blocks, also sold penis waffles, what looked like donuts and other penis shaped food. After watching the locals purchase various well endowed edible items, take photos and just have a general good time giggle, we thought, when in Rome…….

So that is how we found ourselves joining locals sitting on a roundabout on a very quiet intersection eating penis ice blocks. Which I must say were extremely refreshing in the smothering humidity of Taipei. 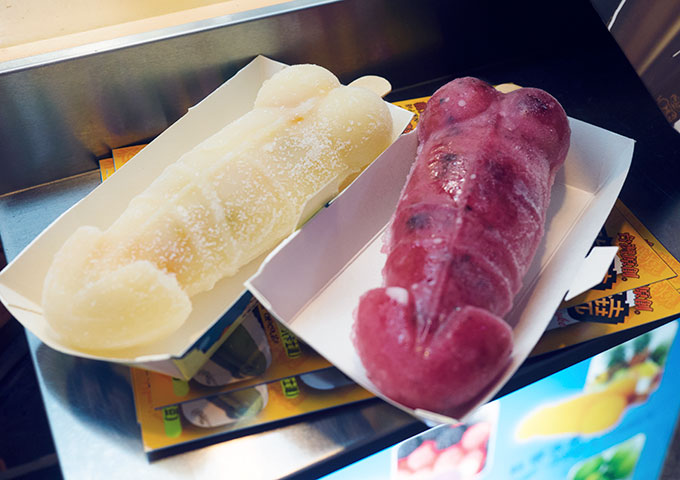 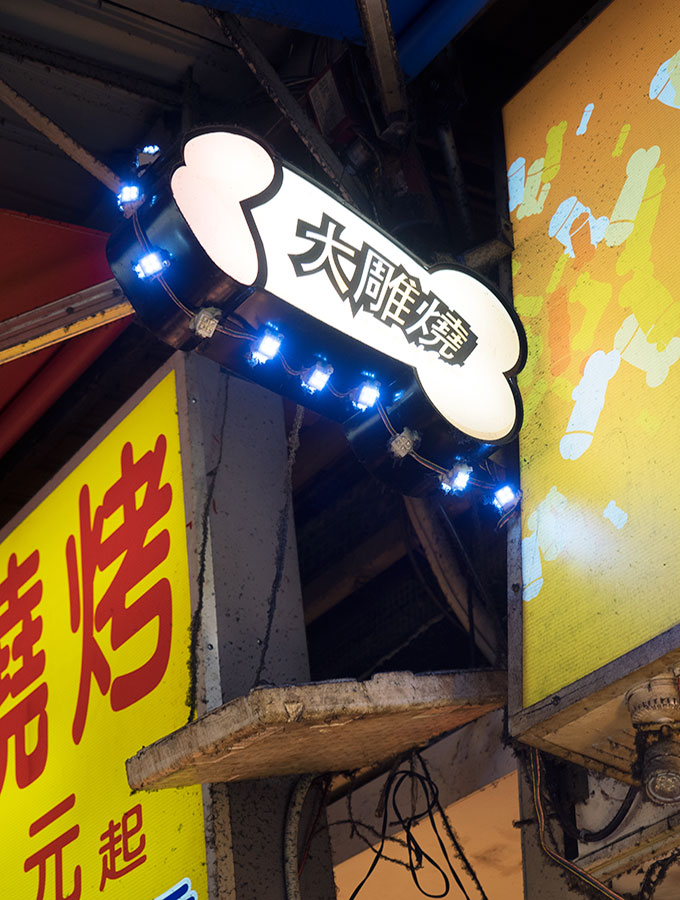 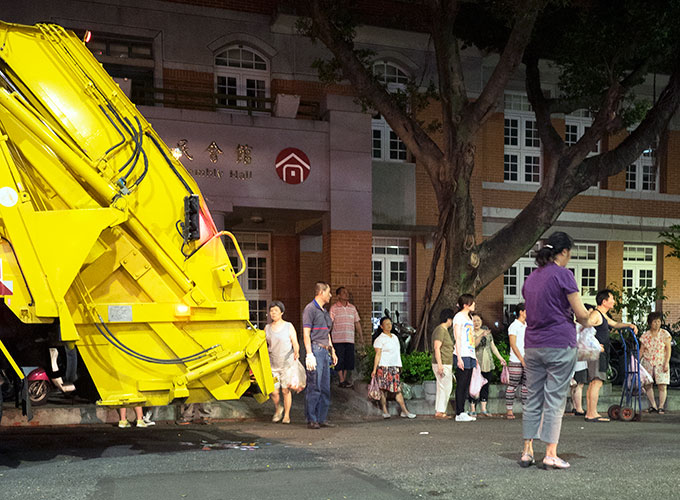 But the most memorable part of our ice block eating escapade was listening to the garbage truck as it did its rounds of the area, slowly approaching us. Unlike our local garbage trucks that grunt and grind their way around to pick up our rubbish. The garbage trucks in Taipei could easily be mistaken for the local Mr Whippy franchise. They play music to let everyone know they are coming.

Instead of young children running out to buy a soft serve, adults run out with their bags of rubbish to throw into the back of the garbage truck. It almost turns into a street party, with people waiting, then those running down last minute from units, plus local store holders all coming to together for the joint purpose of throwing bags into the back of the truck.

I felt I needed to join in on this community activity. So once I had finished my ice block I headed to the truck with stick and cardboard container in hand. As people were handing big bags of garbage over to the garbage guy in charge I handed over my modest garbage collection, which caused much laughter and giggles. Hey, I couldn’t find a bin near by, and it was my only option. Was glad to make their night. 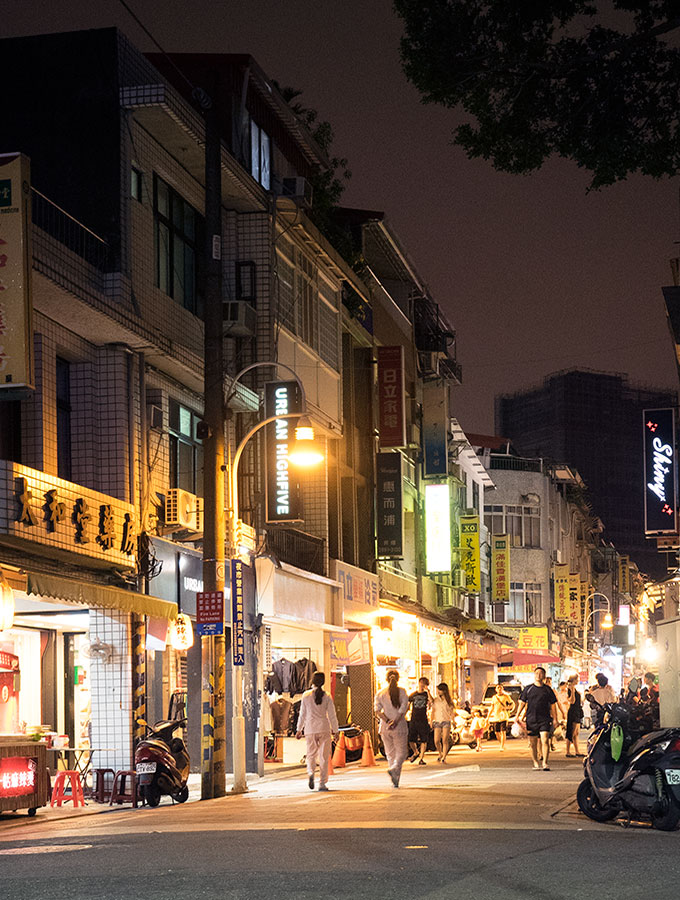 Belly Rumbles travelled to and around Taiwan with much thanks to the Taiwan Tourism Bureau.

Don’t miss one delicious recipe, restaurant review or travel adventure. Sign up to our weekly newsletter below to keep updated. There is also bonus content just for subscribers.